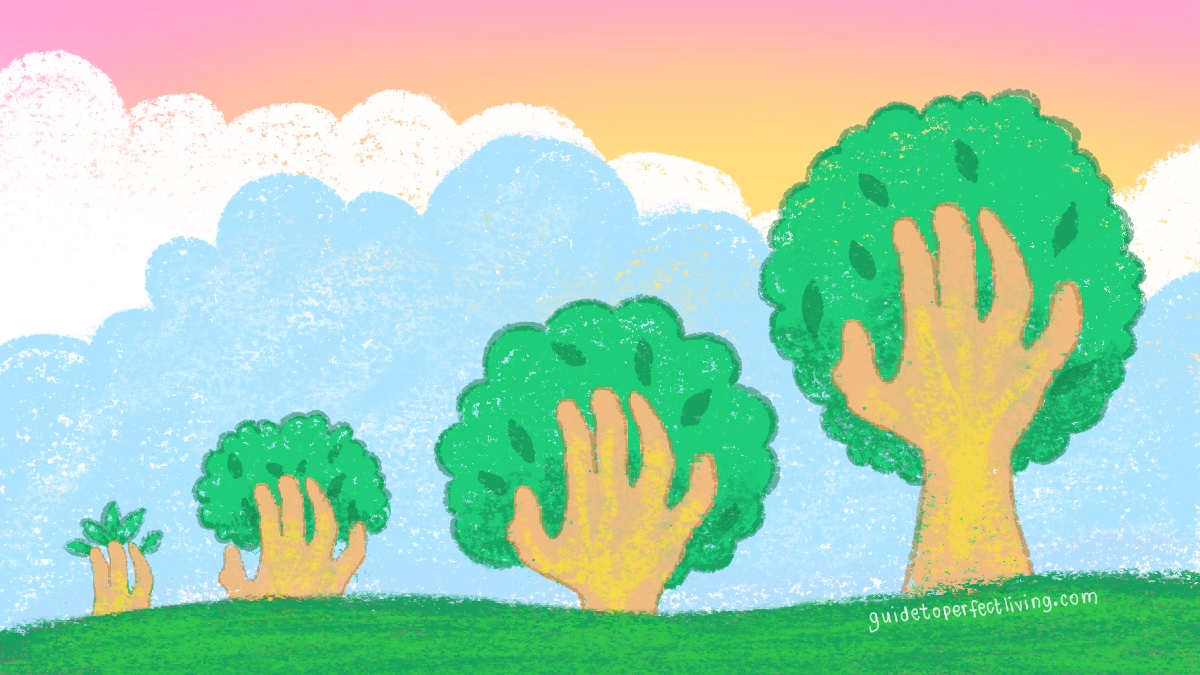 “Civilization began the first time an angry person cast a word instead of a rock.”
~ Sigmund Freud

“In the highest civilization, the book is still the highest delight. He who has known its satisfaction is provided with a resource against calamity.”
~ Mark Twain

CONTINUING EDUCATION, which is one of the components towards civilization, is misconstrued – by many people – that pertains only to “formal” studies or schoolings.

Conversely, many of renowned great leaders and deep thinkers were not degree holders. In fact, some did not even reach higher formal educational attainment, yet really belonged to the so-called civilized society.

Interestingly, Benjamin Franklin, for instance, despite of his low formal education, explored practicable ways – of educating himself – that elevated him towards civility.

Early on, Josiah, his father, wanted Benjamin to attend school with the clergy; to consider church as a career. He attended Boston Latin School but did not graduate, due to deficient financial support. His schooling, then, ended when he was ten years old; yet continued his self-education through “voracious” reading.

He worked for his father for a time; and at the of age 12, became an apprentice to his brother James, a printer, who taught Him the printing trade. When Benjamin was 15, James founded The New-England Courant, which was the first truly independent newspaper in the colonies.

When Benjamin was denied the chance to write a letter to the paper for publication, he adopted the pseudonym of “Silence Dogood”, a middle-aged widow. Mrs. Dogood’s letters were published, and became a subject of conversation around town.

Moreover, Benjamin became a successful newspaper editor and printer in Philadelphia, the leading city in the colonies, publishing the Pennsylvania Gazette at the age of 23. He became wealthy publishing this and Poor Richard’s Almanack, which he authored under another pseudonym – “Richard Saunders”.

The foregoing exceptional life story of Franklin – from humble beginnings towards civility – serves as an inspiration and invitation for everyone to “gear up for civilization.”

Benjamin Franklin, therefore, is truly correct as he once remarked, “An investment in knowledge always pays the best interest.”

Integration Of Creation And Evolution Theories?

“We are born princes, and the civilizing process makes us frogs.”
~ Publilius Syrus

It is of great advantage, in gearing up for civilization, if we can study even basic knowledge as regards the history of first human beings; created in the image of God.

The Scripture provides, “So God created mankind in His own image, in the image of God he created them; male and female he created them.” ~ Genesis 1:27 (NIV)

Interestingly, the Catholic Church recently seems to recognize “evolution” in harmony with “creation;” which, for so many years, have been a controversial debate.

Pope Francis has openly declared: “God is not a divine being or a magician, but the Creator who brought everything to life… Evolution in nature is not inconsistent with the notion of creation, because evolution requires the creation of beings that evolve.”

Incidentally, Gregor Johann Mendel, a scientist, Augustinian friar and abbot, discovered the rules of genetic evolutionary inheritance; and gained posthumous recognition, as the founder of the modern science of genetics.

Be Aware Of Your Genealogy And Environment!

“The purpose of a writer is to keep civilization from destroying itself.”
~ Albert Camus

Apparently, “genealogy” and “environment” are fundamental and influencing factors in molding or developing one’s personality or a person’s total being.

In other words, on the one hand, one’s personality is inherited from – or genetically influenced by – bloodlines. Thus, we need to study our own “biological” anthropology.

On the other hand, personality could be greatly influenced by environment, such as: human interactions, formal and informal studies, and the like; which may result to the so-called symbiosis or mutualism.

Hence, we also have to study – and be cautious of – “sociocultural” anthropology; vastly comprised of domestic life, economy, law, politics, religion – just to mention a few ; and various ways in which culture affects individual experience.

Simply said, one’s personality is a product of minimal “genetic influences,” coupled with – and largely determined by – complexed “upbringings.”

We should, then, continue to search, explore and enhance or modify appropriate recourses – forthwith – to develop our total being – to gear up for civilization.

Be Courteous But Objective

“Civilization is the making of civil persons.”
~ John Ruskin

Sometimes, it seems easy to conform with beliefs or ideas of others; whether or not, the same have appropriate bases to stand on. Conversely, John F. Kennedy has a beautiful reminder, “Conformity is the jailer of freedom and the enemy of growth.”

As we mature – in age and wisdom – we would like also to share our ideas. But, if seemed dissenting from others, we are reluctant to express it; and opting to be silent.

If so, we neglect our social duty as brothers’ keeper. And we may, eventually, stagnate or suffer the so-called mental atrophy – by not utilizing our minds.

Humbly, of course, we are bound to concur with credible ideas of others; while freeing our thoughts from unreasonable and baseless ones.

In other words, we have to be courteous but objective – than subjective – in sharing our ideas regardless of race, status, culture, gender, and the like.

George Washington, in a strict sense, aptly advices, “Be courteous to all, but intimate with few; and let those few be well tried before you give them your confidence.”

Whenever possible, we should interact with people of similar paradigm with us. Or, better yet, with those of noble or lofty ideas – who served as paragons of civilization; than opting to compromise with mediocre ones, just to please them.

Anthony de Mello, S. J., told a brief story – to reflect upon – of a Master who was once asked, “Isn’t there such a thing social liberation?” “Of course there is,” said the Master. “How would you describe it?” “Liberation from the need to belong to the herd.”

We should, therefore, give space to ourselves and be determined on a continuous learning and growing heading towards the apex of civilization.

As an unknown thinker briefly reminds, “The moment you stop learning and growing, you start dying.”

Anne Lamott, on a profound insight, concurred, “If we stay where we are, where we’re stuck, where we’re comfortable and safe, we die there… When nothing new can get in, that’s death. When oxygen can’t find a way in, you die.”

The Apex Of Civilization

Interestingly, in the book entitled :The Philosophy Of Civilization, the author Albert Schweitzer, theologian, physician, humanitarian, philosopher, writer, and 1952 nobel peace prize winner for his philosophy of Reverence for Life, profoundly explained:

“By itself, the affirmation of life can produce a partial and imperfect civilization. Only if it turns inward and ethical can the will to progress attain the ability to distinguish the valuable from the worthless.

We must, therefore, strive for a civilization that is not based on the accretion of science and power alone, but which cares most of all for the ‘spiritual’ and ‘ethical’ development of the individual and humankind.”

Further, he said, “The disastrous feature of our civilization is that it is far more developed materially than spiritually. Its balance is disturbed.”

Albert Schweitzer, therefore, reminds, “Do not let Sunday be taken from you. If your soul has no Sunday, it becomes an orphan.” Ralph Waldo Emerson concurred, “Sunday is the core of our civilization, dedicated to thought and reverence.”

No Man Is Nobler Than His Fellows

“If civilization is to survive, we must cultivate the science of human relationships – the ability of all peoples, of all kinds, to live together, in the same world at peace.”
~ Franklin D Roosevelt

Further, Schweitzer, commended the magnanimous thought of Lucius Annaeus Seneca, who seems to moderate and equalize human beings, as he once declared:

“No man is nobler than his fellows, even if it happens that his spiritual nature is better constituted and he is more capable of higher learning. The world is the one mother of us all, and the ultimate origin of each one of us can be traced back to her, whether the steps in the ladder of descent be noble or humble.

To no one is virtue forbidden; she is accessible to all; she admits everyone, she invites everyone in: free men and freedmen, slaves, kings and exiles. She regards neither birth nor fortune; the man alone is all she wants…

The renowned Francis of Assisi simply but aptly inspires, “Start by doing what’s necessary; then do what’s possible; and suddenly you are doing the impossible.”

960 thoughts on “Gear Up For Civilization”